Join us for a special event with former president of ESPN, George Bodenheimer ’80.

While Big Red intercollegiate sports are on hiatus, join us at noon EDT on Tuesday, October 6, for a conversation with Denison Hall of Famers George Bodenheimer ’80 and Nan Carney-DeBord ’80.

Bodenheimer, a Denison trustee, is the former president, CEO, and executive chairman of ESPN. He will discuss his career in media and the state of sports during the current pandemic with Carney-DeBord, DU’s celebrated and esteemed associate vice president and director of athletics.

After taking ESPN to unprecedented heights in commercial media, Bodenheimer was named as the Most Powerful Person in Sports by The Sporting News and as the Most Influential Person in Sports by Sports Business Daily. In 2014, he was honored by the National Academy of Television Arts & Sciences with the Sports Lifetime Achievement Award at the annual Sports Emmy Awards.

You won’t want to miss this incisive and timely athletics-focused conversation between two illustrious Denison classmates.

Attendees will be emailed the Zoom link the day prior to the event. 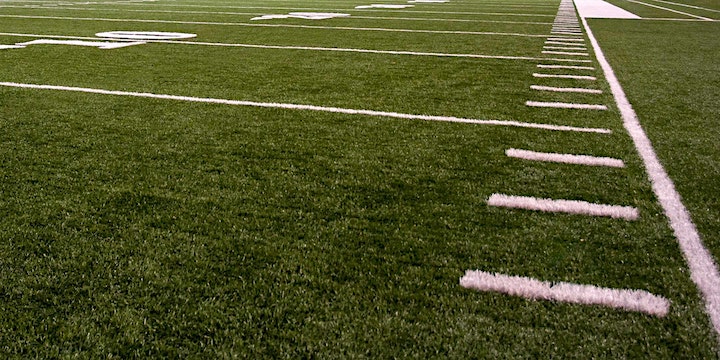