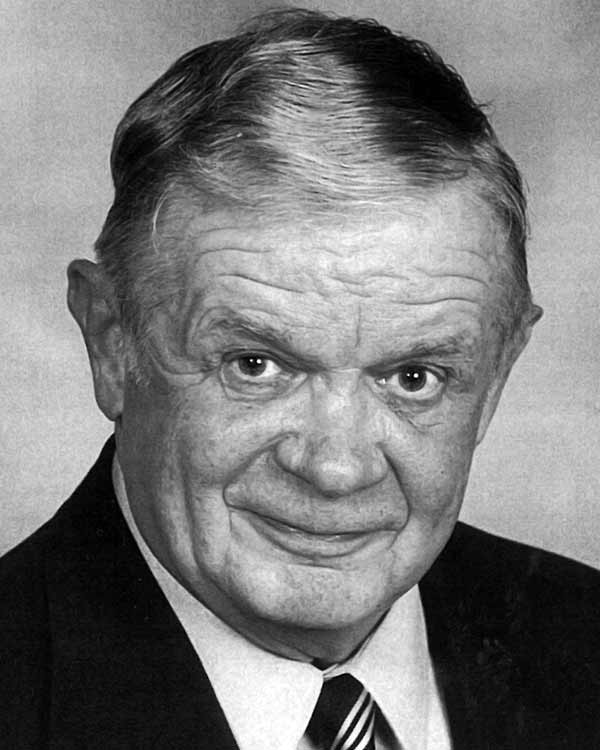 Don retired in 2015 as chairman of Diamond Hill Investments, a mutual fund company in Columbus. He is the retired chair of Fifth Third Bank of Central Ohio and previously was chair of State Savings Bank for 28 years. During the savings and loan crisis, Don served as the national chair of the thrift industry trade association, now part of the American Bankers Association.

Don’s service to Columbus is extensive and impressive. He is the retired chair of the Affordable Housing Trust for Columbus and Franklin County, served on the Board of The Columbus Foundation, and was chair of The Ohio State University Hospitals’ Board of Trustees. He has served as a trustee of Nationwide Children’s Hospital and United Way of Central Ohio.

As a student at Denison, Don was a member of Omicron Delta Kappa, Blue Key President, and Phi Delta Gamma. Don served as a Denison Trustee for more than 36 years. As chair of the Buildings and Grounds Committee, he oversaw critically important facilities construction and renewal including the Campus Common, and the underground parking garage which enabled the campus to be largely pedestrian in nature.

Don and his wife Thekla Reese Shackelford ’56, who has received an Alumni Citation and holds an Honorary Doctorate from Denison, have been among Denison’s most generous donors. They have supported multiple scholarships and facilities, including the Reese~Shackelford Common, and most recently, the new Denison president’s residence at 131 West Broadway named “Thekla House.” Each year they host a dinner for current and alumni Shackelford Scholars. Philanthropy is personal for Don, and getting to know the students who benefit from his support is a source of deep satisfaction.