The Alumni Citation is the highest honor bestowed upon a Denisonian. The criteria for selection include professional accomplishment, service to one’s local community and beyond, and service to Denison. Since its inception in 1949, 508 distinguished alumni have been honored.

Nominations for the Citation may be submitted at any time, and awards traditionally are presented in one’s Reunion year. Honorees must be present at Reunion Weekend to accept the Citation. For full consideration, nomination information should be submitted by August 15 prior to the nominee’s Class Reunion the following spring. A subcommittee of the Alumni Council reviews the nominations annually and recommends candidates to the Board of Trustees. The Board approves selections during its October meetings.

Current members of the Board of Trustees, Alumni Council, or the Denison faculty are not eligible for consideration. 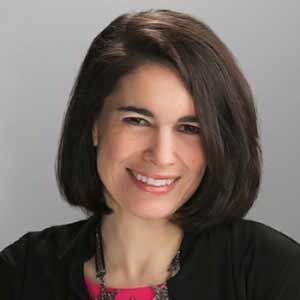