Register for this Event

Join us on campus for a talk with award-winning author, Ann Hagedorn ’71.

Journalism at Denison is bringing Ohio nonfiction writer and Denison alumna Ann Hagedorn ’71 to campus on Oct 19-20, with a talk, “Sleeper Agent: Telling the Story”, on October 19 at 7 p.m. in Slayter Auditorium (4th floor). Her latest book “Sleeper Agent” is about the chilling story of an American-born Soviet spy in the atom bomb project in World War II and was the Barnes and Noble nonfiction book of the month in July. The talk is free and open to the public.

For those interested, there will be copies of “Sleeper Agent” for sale and a book signing offered immediately after the event. Ann Hagedorn is the Journalism program’s Mellon Storyteller-in Residence for fall semester. This event is funded in part by the Mellon Foundation and alumna Sue Douthit O’Donnell ’67.

About the Author:
Ann Hagedorn ’71 is a former staff writer for The Wall Street Journal, New York Daily News, and The San Jose Mercury News. She is an award-winning author of six narrative nonfiction books that embrace a broad range of topics and have been reviewed in numerous publications, including The Wall Street Journal, LA Times, The New York Times, Time, Smithsonian, The New York Journal of Books, Huffington Post, Chicago Tribune, and The Washington Post. The WSJ described her most recent book, Sleeper Agent, published by Simon and Schuster, as “A historical page-turner of the highest order.” Sleeper Agent was one of six finalists in the nonfiction category of the 2022 Edgar Awards and was the Barnes & Noble nonfiction pick for the month of July this year. 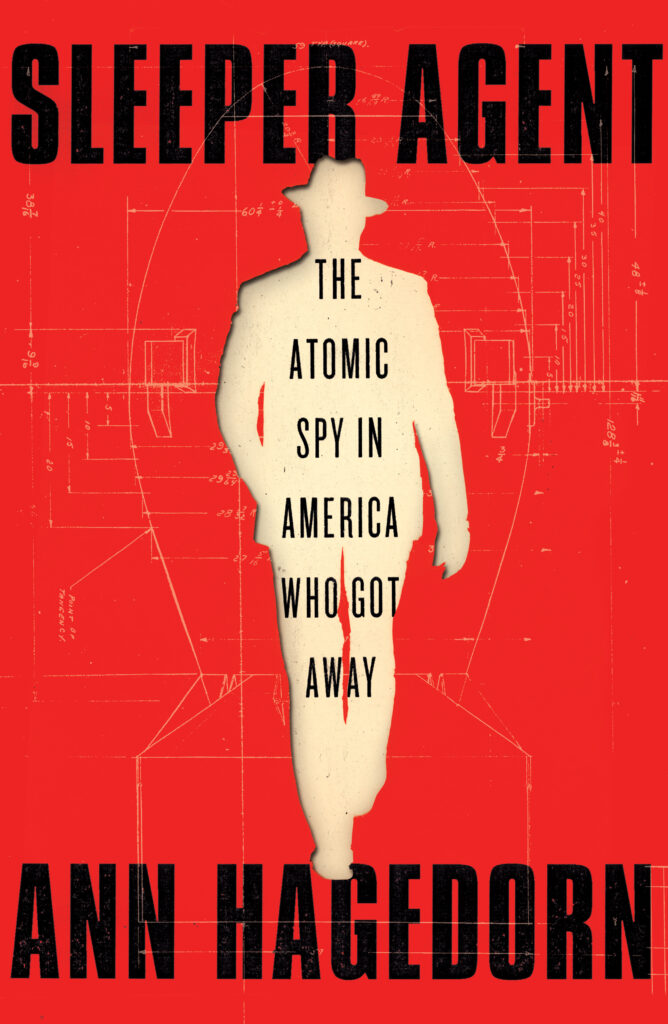 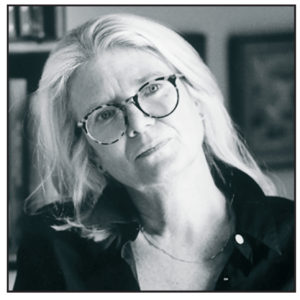