Register for this Event 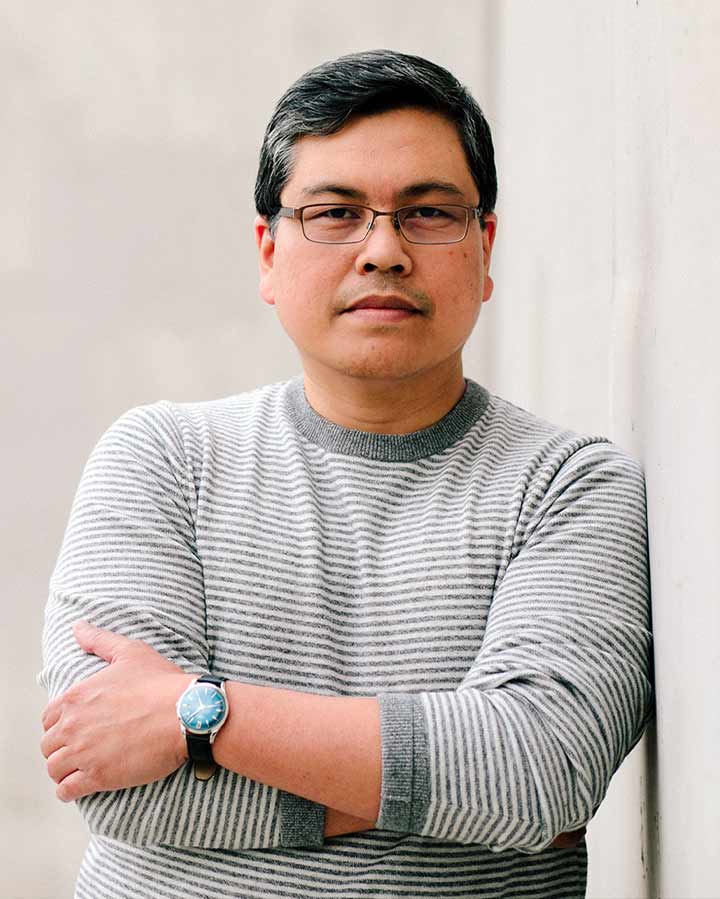 Barot is the author of “The Darker Fall,” which received the Kathryn A. Morton Prize; “Want,” which was a finalist for the Lambda Literary Award and won the 2009 Grub Street Book Prize; and “Chord,” which was a finalist for the L.A. Times Book Prize and received the 2016 UNT Rilke Prize, the PEN Open Book Award, and the Publishing Triangle’s Thom Gunn Award. His fourth book of poems, “The Galleons,” was listed among the top-10 poetry books of 2020 by the New York Public Library and longlisted for the National Book Award.

He has received fellowships from the Guggenheim Foundation, the National Endowment for the Arts, the Artist Trust of Washington, and the Civitella Ranieri Foundation.

In 2020, Barot received the Shelley Memorial Award from the Poetry Society of America. His poems and essays have appeared in numerous publications, including Poetry, The Paris Review, The New Republic, Ploughshares, Tin House, The Kenyon Review, Virginia Quarterly Review, The New Yorker, and The Threepenny Review. He is the poetry editor of New England Review.

Holder of an M.F.A. from the Iowa Writers’ Workshop and a B.A. from Wesleyan University, Barot lives in Tacoma, Wash., and teaches on the faculty of Pacific Lutheran University.